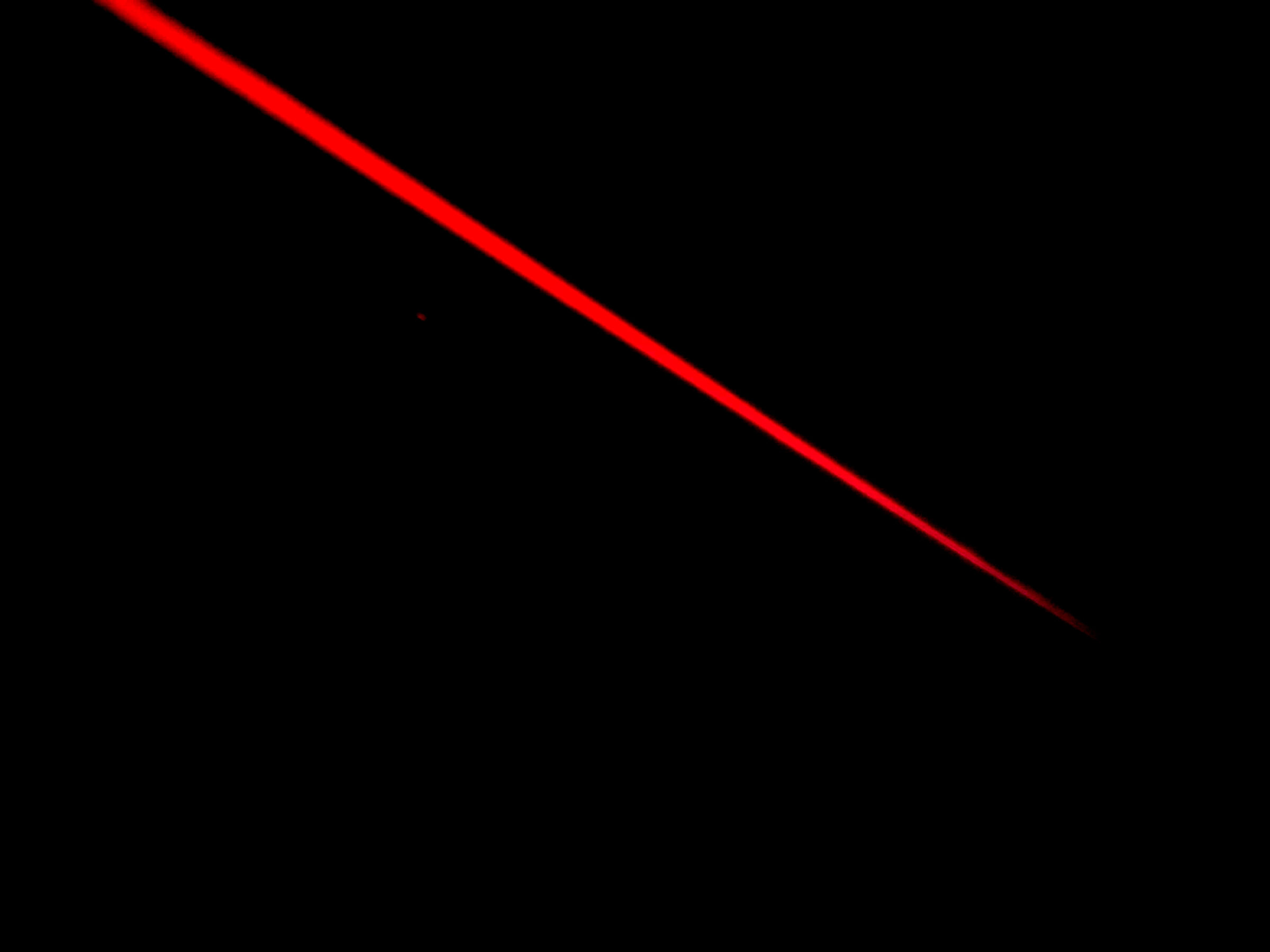 One Line is a sound performance that explores the body and movement as a continuous succession of points tracing a space that does not form a particular figure. The body interacts/intervenes/activates a beam of laser light that is curved by sound and expands as a set of points on the same plane. In this way, the body and the line become an indivisible entity. 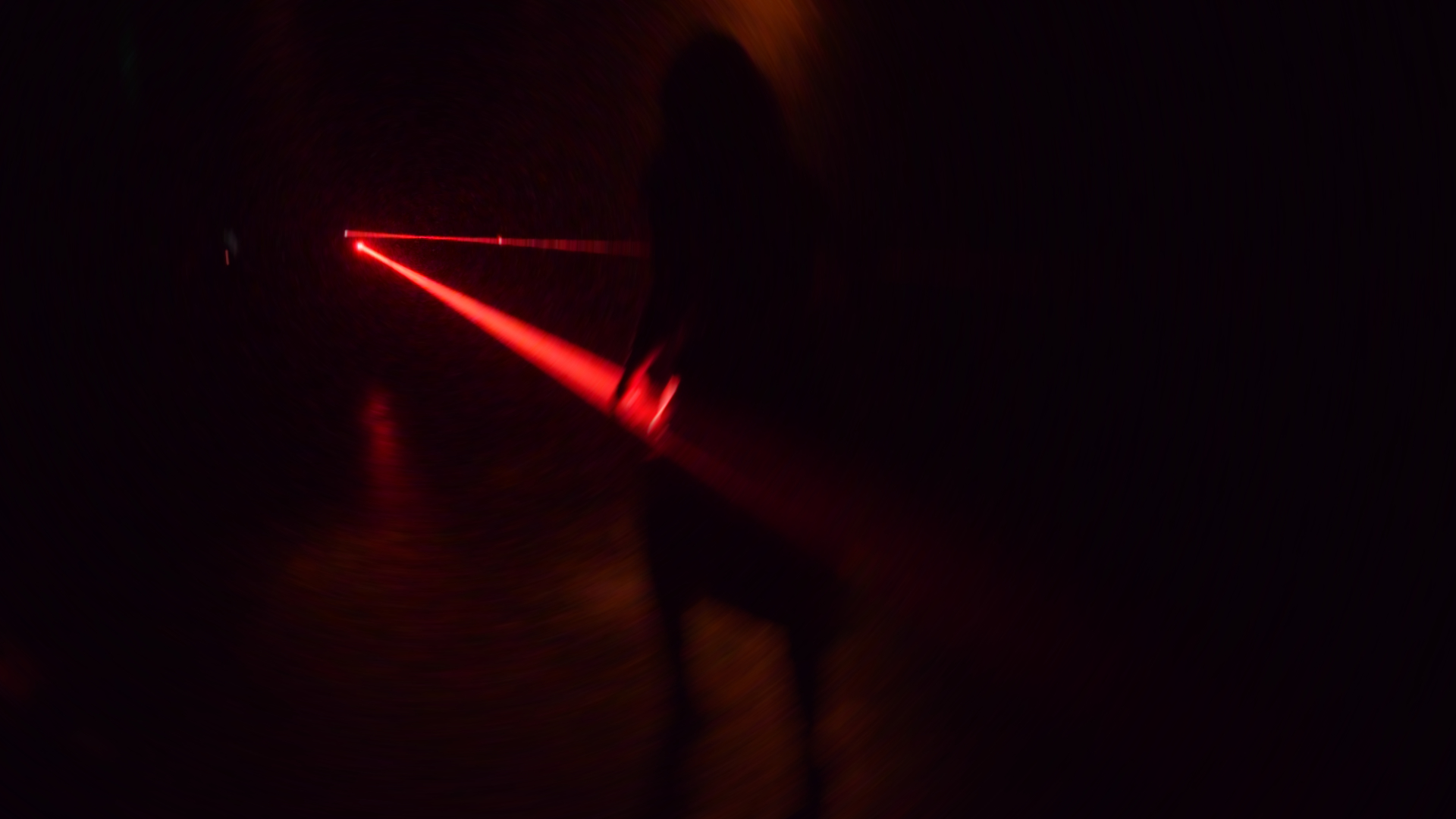 When the rest of the point-body in motion on the plane is destroyed, it moves in space, giving rise to the line. One Line represents the simplest and purest performative form which, at the same time, can be dynamic and varied. In this performance, the boundaries are blurred and the periphery becomes a contour and its container.